The 2016 Conference of the European Innovation Partnership on Water will be held on 10th February 2016 in Leeuwarden, The Netherlands. It will carry the theme: "How is water innovation succeeding in Europe?"

This 3rd EIP Water conference builds up on the success of the first two conferences in 2013 and 2014 in Brussels and Barcelona, respectively. 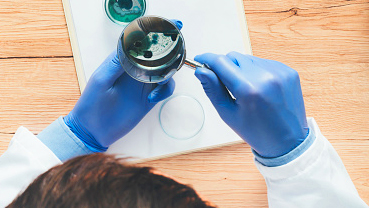